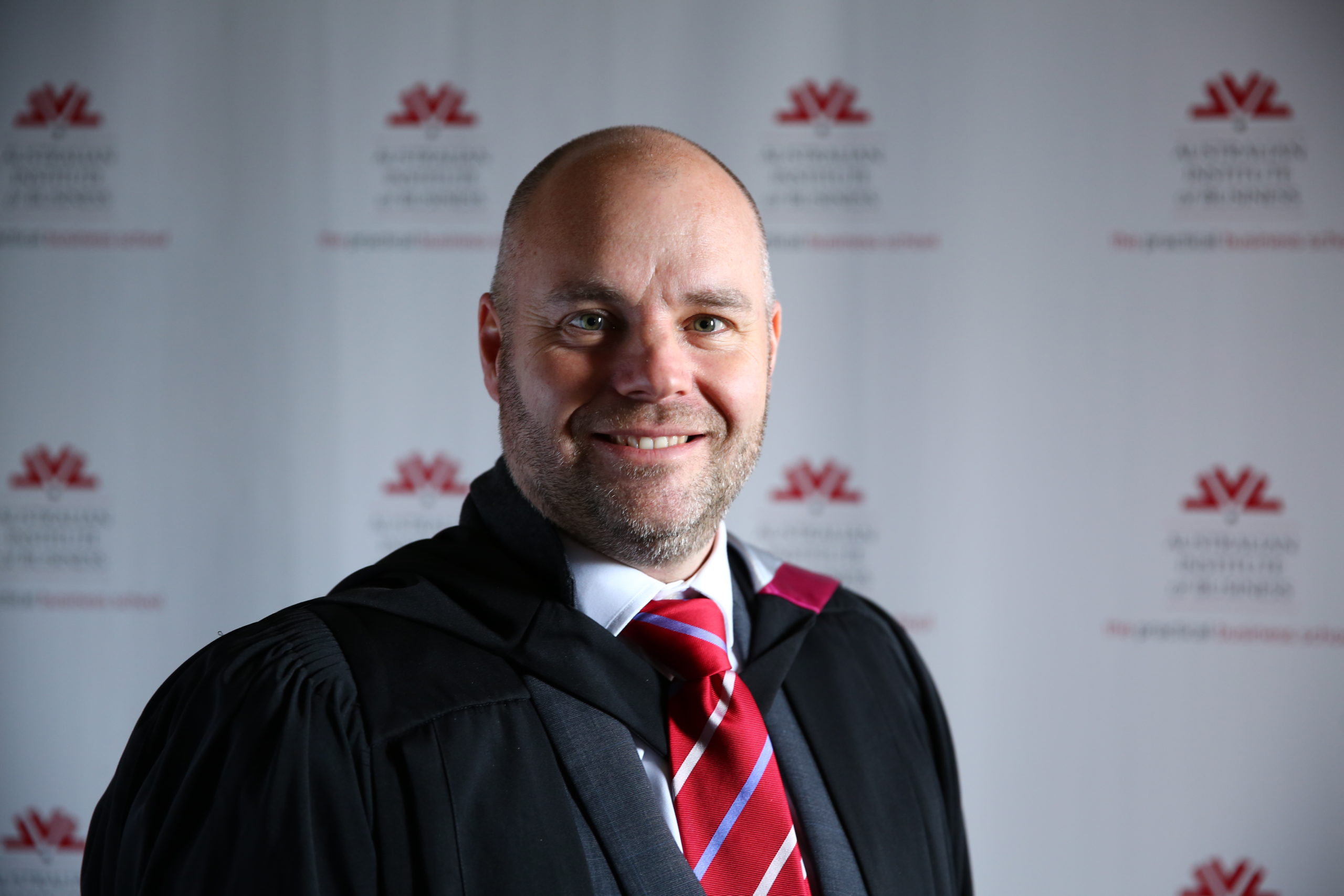 Initially, Todd decided to study an MBA to add to his qualifications but as he studied he found that he was developing new knowledge and skills that have helped him in his career.

Why did you decide to study an MBA?

Initially, I decided to study an MBA because I wanted to get that piece of paper but, over time, I realized I was really growing some new skills that were really helping me in the workplace. It really helped me in several meetings and several challenges I had at work understanding where my peers and colleagues were coming from.

How are you applying the skills that you learnt from the MBA to your role?

I applied the skills initially through the various projects that I took on. So, pretty much every project I took on I matched to a business challenge we were facing at the time. That allowed me to kill two birds with one stone, and as a result, I can apply that sort of learning ongoing. It also means that I’ve become more effective in terms of researching, taking the time to understand the problem, include more people from the organisation in solving the problem, and that’s made the results of what I’m working on a lot more effective.

What were the best aspects of being able to study online?

The best aspects of being able to study online I would suggest the quality of the material was absolutely exceptional. I was definitely nervous about what they’d be like, given I was studying from home. But the quality of the documentation, the ability to be able to produce those documents and print them, then the materials that came to support them.

I’d also say that if I needed help I could just pick up the phone. The lecturers were only a call away. They called me back every time they said they would. If they couldn’t get me, they’d keep calling. They were never in a rush, they were always happy to take the time to help me when I needed it.